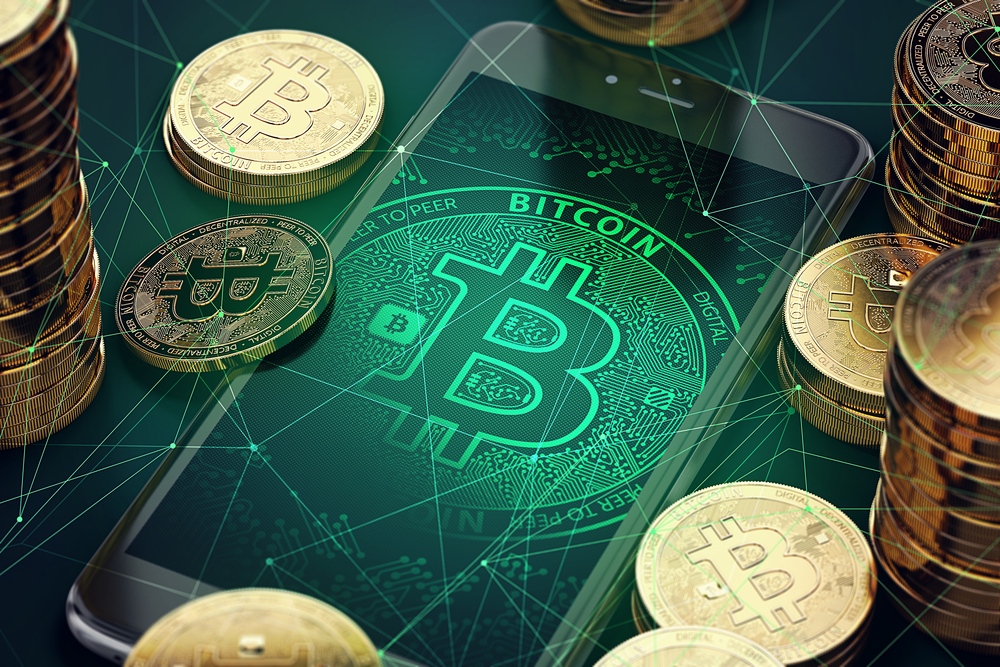 Facebook created a blockchain-based on a programming language Move, namely Libra is a digital currency and financial infrastructure. It will be acting like a “stablecoin” making it less subject to the extreme volatility associated with the cryptocurrency prices. It is run by a non-profit organisation based in Switzerland and will keep everything in servicing the cryptocurrency. It would be dealing with validating transactions on the blockchain and managing things and other companies dealing with the Libra, which includes the government and bonds. 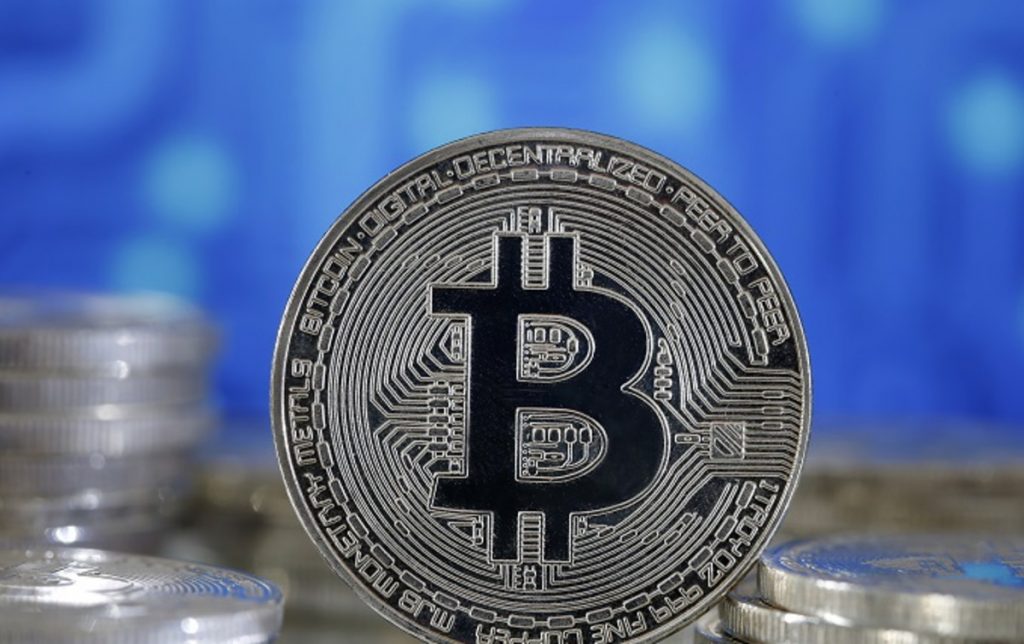 Collaborating with the leading tech and financial industries like: –

There is a minimum capital of 10 million US dollar to the project and getting a seat on the council, and it is expected to be launched in the year of 2020.

Facebook is launching a digital wallet called ‘Calibra’ which will be used to store Libra, which will be used in transaction done on facebook. It is believed to be available on Facebook, Facebook Messanger, Whatsapp and also other apps. There are a lot of chances of having a future of Cryptocurrency. A recent hike in the cryptocurrency will make a huge impact, and Facebook’s users will make it happen quickly and huge. Though they are talks and facts that state there are Libra is doubtfull in the release, but creators believe it’ll be released with a huge covering of the market. The possibility of libra coming out is highly accessible due to tied with cash and governments agencies.